Labour’s total splurge for Budget 2022 has blown out to a new annual spending of $9.5 billion. The Reserve Bank has confirmed that government spending is very high and as a result, the Governor has been forced to increase the official cash rate (OCR). This also means the Government's $350 cost-of-living band-aid payment announced in Budget 2022 for those earning $70,000 or less has effectively been wiped out with the Reserve Bank's cash rate rise. So much for the cost-of-living relief package.

National are acutely aware of what appears to be a crime emergency across various areas of the country, with drive by shootings, thefts and ram raids becoming a daily occurrence. Kiwis are feeling less safe on the streets and in their homes, yet the Government is busy repealing the three strikes law. National have been voicing for some time that we need firearm prohibition orders to give Police the powers to carry out warrantless searches and remove guns from the hands of gang members. We will also reinstate the three strikes law if it is repealed.

Joseph Mooney MP for Southland and National spokesperson for Treaty Negotiations, Water, Space, Associate Tourism and Associate Agriculture recently joined me across various well-attended events throughout the electorate. It was a great opportunity to highlight the workforce shortages and regulatory reforms affecting the primary sector, which are currently having an impact across both the North West Auckland and Southland electorates.

Thank you to all those who volunteered to give back at Kai Collective in Helensville on 24 May, distributing food to those who need a hand. I was really honoured to meet you and offer a helping hand.

I will be hosting a public meeting with Erica Stanford, MP for East Coast Bays and National’s spokesperson for Education on 4 July. Please join Erica and myself for a discussion on education as well as how it applies within our respective electorates.

I am holding a mid-winter breakfast at Markovina Vineyard Estate on Thursday 21 July. This event will be attended by Nicola Willis, Deputy Leader of the National Party as the guest of honour.

Our mid-winter dinner this year will also be at Markovina Vineyard Estate on Saturday 20 August. Our special guest will be leader of the National Party, Christopher Luxon.

Watch your emails for invitations and booking details for these events. 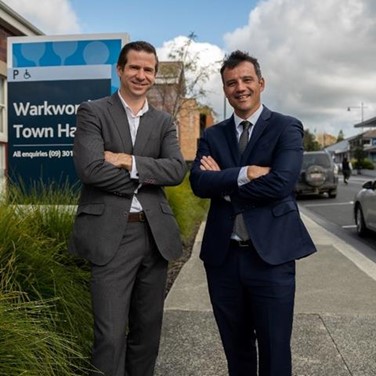 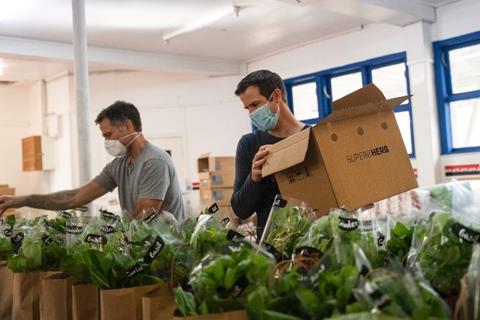