This is my first edition of “Penk’s Pen” as the MP for Kaipara ki Mahurangi so welcome onboard to those receiving my e-newsletter for the first time!

I’m really excited to have the opportunity to represent this newly formed electorate – which could be described in shorthand as Auckland’s rural north and west – and really grateful to everyone who supported me at the election.

In this newsletter I also cover a bit of what I’ve been up to locally (“Out and About”), offer some thoughts on the Parliamentary politics of the day (“What’s up with Wellington?”) and give a heads up on some upcoming events (“Coming up”).

Following the election it’s been great to visit various groups in the community, obviously not just as a vote-seeking exercise but because it’s genuinely the best bit of my job.

In the last week I’ve visited a group of locals in Omaha to discuss an important conservation issue, spoke at the official opening of new classrooms at Warkworth Primary School (along with my colleague and friend, Mark Mitchell, who was of course MP for the area as the project commenced and completed) and enjoyed attending markets at Kumeu and Kaukapakapa. 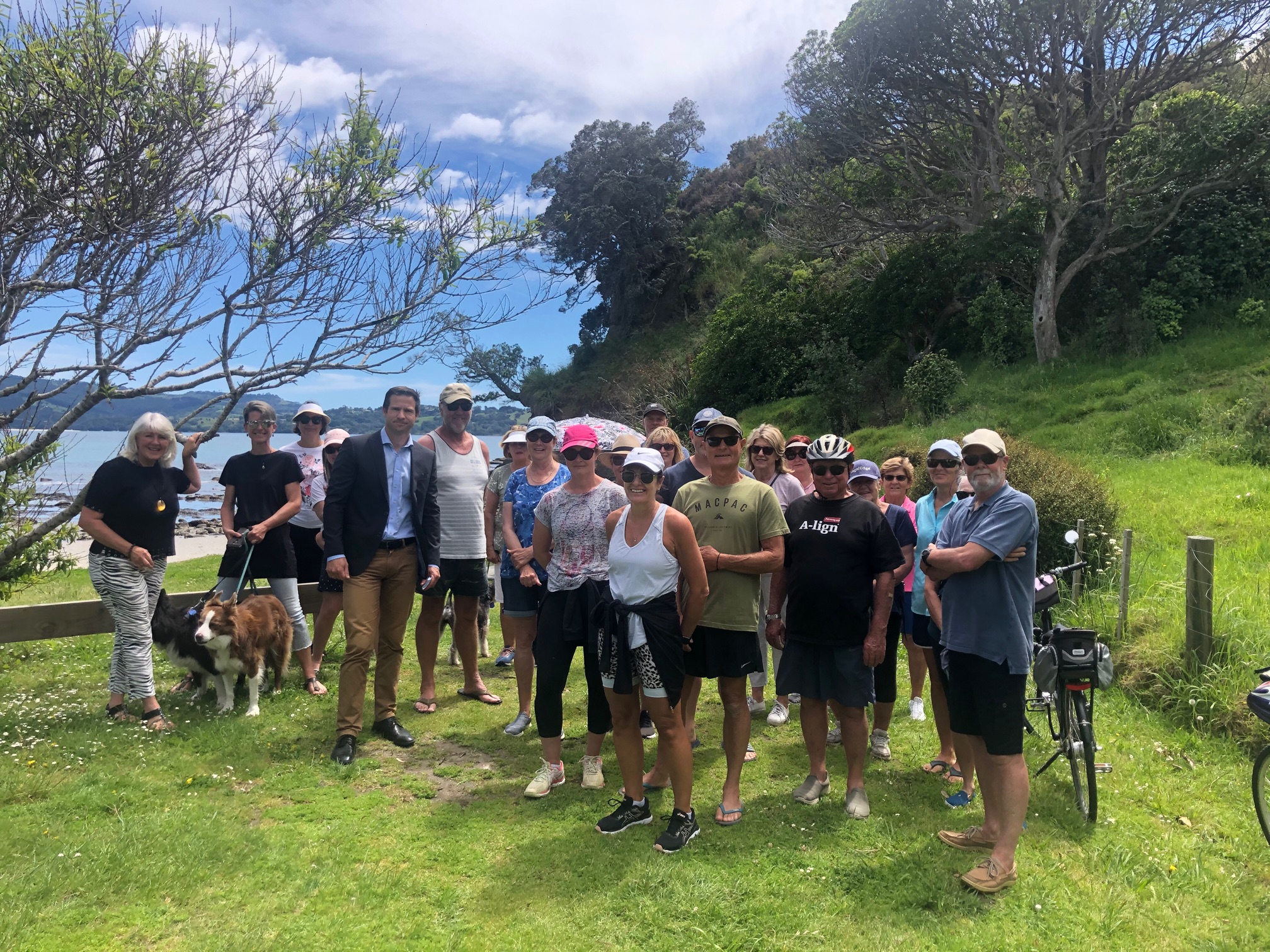 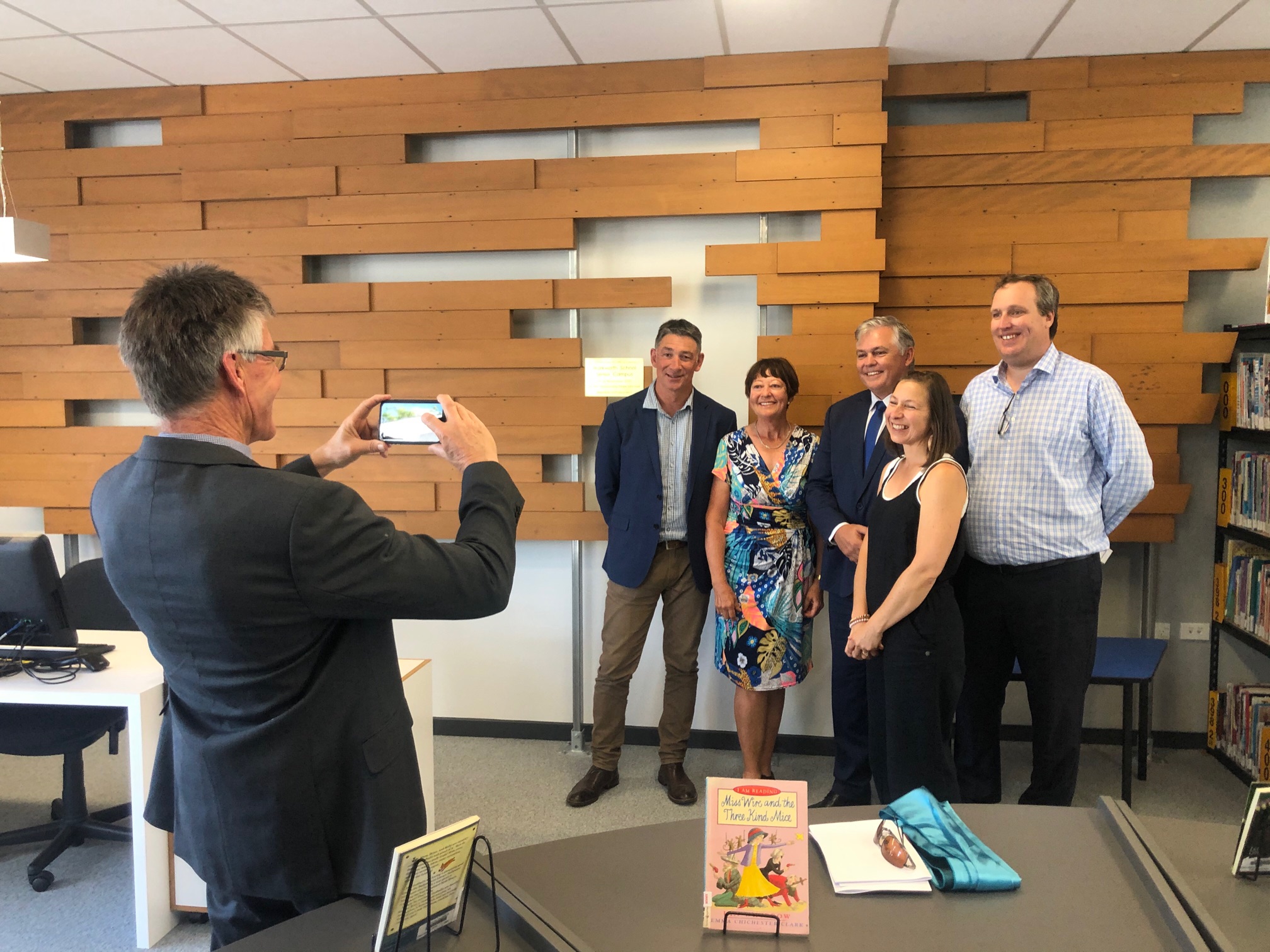 What’s up with Wellington?

Exactly a month from the election, Parliament is still yet to sit.  This is an interesting reflection on the lack of legislative agenda that Labour had campaigned on, especially when you consider that Parliament will rise for the Christmas-New Year period in early December.

On the National Party side of things, we now have a settled line up with leader Judith Collins having allocated portfolios.  I’m really pleased to be Shadow Attorney-General and to retain the Courts spokesperson role (following my pre-Parliament time in the law) and also to hold the Defence and Veterans portfolio (reflecting my days as a naval officer, again prior to Parliament).

I was honoured to represent the Opposition at the recent Armistice Day commemoration at Auckland War Memorial Museum.

It was a poignant reminder of how lucky we are to live this beautiful country and what a debt of gratitude we owe to those who fought to give us this privilege.

Tis the season to attend Christmas events!  I hope you can make to a few of the great seasonal offerings in our area, such as the Christmas Market at Warkworth Town Hall (Sunday 6 December) and Christmas at the Kumeu Showgrounds (Friday 4 December).

Please remember that if you need help with anything you can contact my office or visit my Facebook page to see where I’m heading next in my mobile office: