I hope that all readers of Penk’s Pen have had a great start to the year. Fingers crossed at this early start that 2021 behaves itself much better than 2020 did! I appreciate you reading these updates of my work in the area and am always really pleased to have your feedback.

During the Christmas-New Year period I enjoyed various activities in different parts of the electorate, from the beautiful beaches in the northernmost areas to the strawberry fields of Massey and Kumeu.

It was nice to see many locals enjoying a relatively relaxed pace of life before the working year begins in earnest (at least for many of us!) and the return of school for our younger community members. 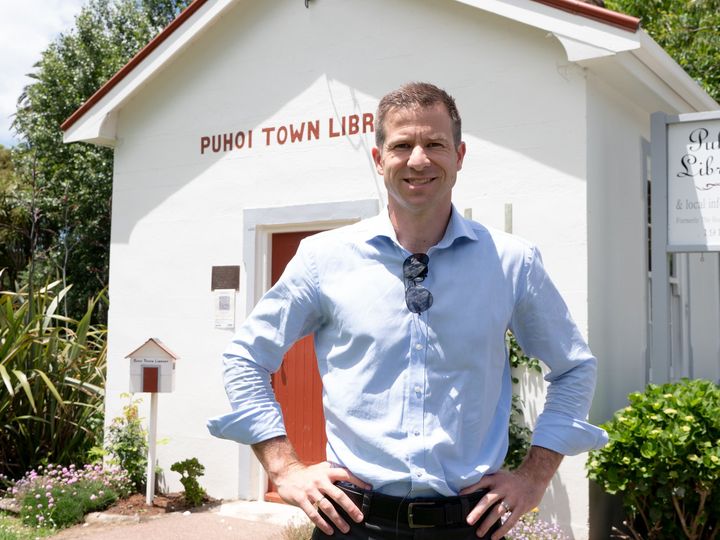 You may have seen on facebook that I’ve been showcasing different parts of the Kaipara ki Mahurangi electorate in a succession of short video clips.  My initial focus has been on those areas new to me, such as Puhoi in the screenshot above.

It probably goes without saying that some of the gnarliest issues of the area may have been less evident (for example, a lower volume of working commuter traffic) but these have hardly gone away for good.

Other issues, like safety and conservation at our beaches and water storage issues have been brought to the fore over the summer months, if anything. 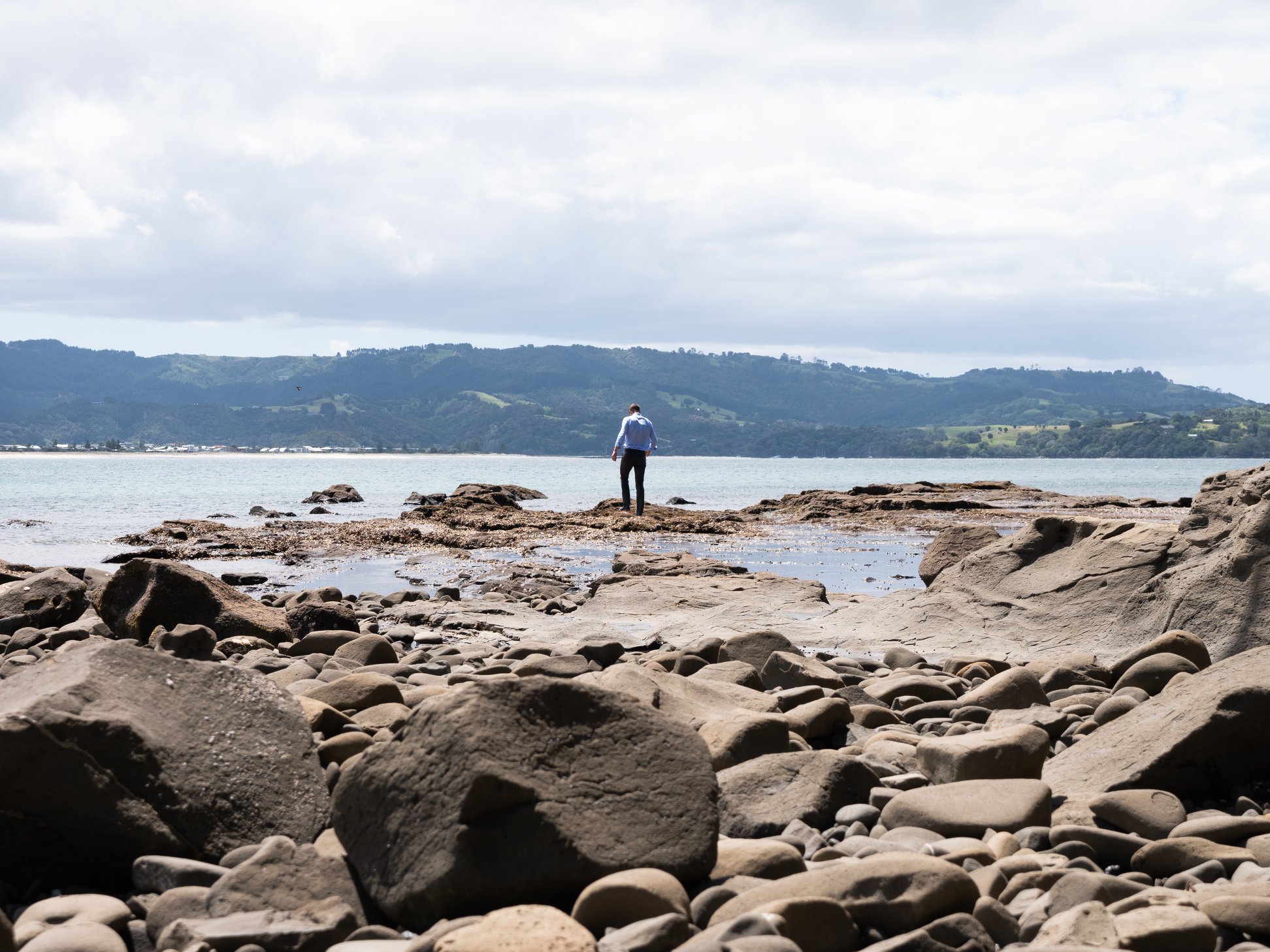 What’s up in Wellington

The answer to my self-posed question (“What’s up in Wellington?”) is currently “not much”!

Parliament resumes in early February and in the meantime I thought I’d share with you some of my key priorities in portfolios that were allocated to me in late 2020 by leader Judith:

I am in the process of writing a paper on the priorities for New Zealand’s defence arrangements for the next couple of decades.  The aim will be to show that National is taking security seriously in ways that are relevant to our nation’s future, including in the cyber environment and unmanned theatres of conflict.

I will continue to push the government to recognise a number of different veterans’ groups claims for recognition of service, in relation to medals and support for our ex-service personnel.

My aim is to promote a principled position on censorship and other issues relating to freedom of expression.  This will be a major political point of difference in 2021, I suspect, with the government parties looking to usher in so-called “hate speech” rules into New Zealand's public square.  We should be nervous about losing control of our ability to hold views that may differ from those of temporarily empowered authorities.

My electorate office re-opened following a modest break over the Christmas-New Year period.  I have an ambitious programme of visits planned to take place throughout this large electorate, in the coming weeks.  You can follow my progress via my Facebook page (facebook.com/christopherpenk) or the electorate office (09 412 2496 / [email protected]).

For now, Happy New Year again and take care out there!